Things to See in the Top End

Home/Things to See in the Top End

Things to See in the Top End

Alice Springs and the surrounding areas in the Northern Territory (NT), Australia have heaps of unique and exciting activities to try out. Some of these things will require you to bring extensive gear, such as camping supplies, that you may not want to carry around with you. Thus, consider utilising a unit at Alice Springs Self Storage so that you do not have to lug everything around with you. Other than that, continue reading to learn about some of the awesome experiences that the NT has to offer. These truly showcase the duality of the region. Here are a few must see’s in the Northern Territory from Alice Springs Self Storage Australia. 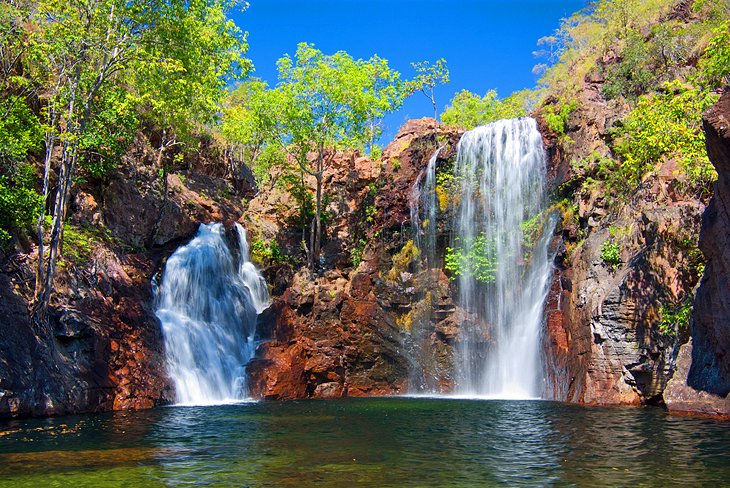 There are strange and huge sandstone pillars located in the Lost City at Cape Crawford. They are 25 metres tall and the among the oldest rock formations in the world. At 1.4 billion years old, they are double the age of Uluru. To truly experience these, it is recommended that you take a helicopter tour over the top of them. This will allow you to see into all the different crevices formed between the rocks. This is also near the ‘lost city’ that was set up by British settlers in the 1800s. It was a terrible place to build a settlement, as they learned, but the eerie remains are still there for educational and museum usage. 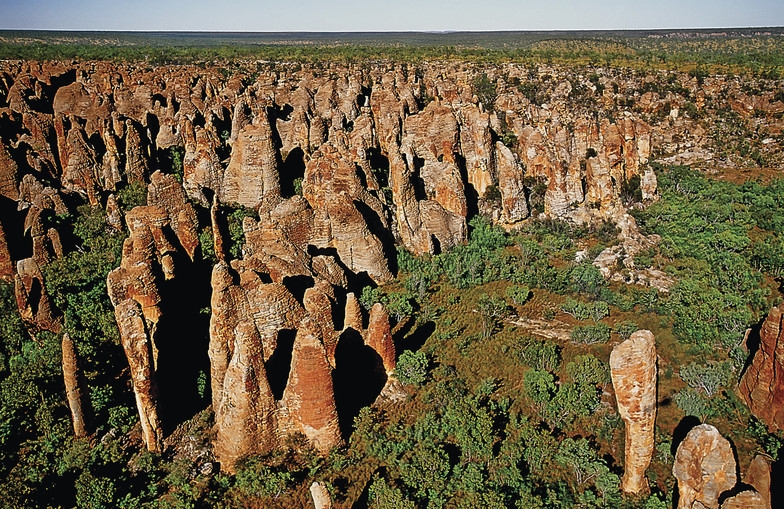 Another activity to consider is visiting Kakadu National Park. Pull your camping gear out of your Alice Springs Self Storage unit and head here to camp and look at historical, Indigenous rock art. The park has over 5,000 different rock art sites, so it will be impossible to see all of them. If you can only see a few, however, go to Ubirr Rock Art Site and Nourlangie (Burrungkuy) Rock. There is a circular track that takes you to both which is incredibly scenic. If you want to spend more than a few hours, there are several longer hikes and backpacking routes that will take you deeper into the park and past more exciting rock paintings.

Also consider taking a few days to go up to Darwin. There is plenty to do up there, such as take a look at the Darwin Military Museum. Leave your excess gear in your unit at Alice Springs Self Storage to spend a few days in this unique city. The military museum is mostly focused on World War II and Australia’s role in the conflict. There are interactive experiences and tons of historical artefacts. In addition, there is a virtual reality simulator that goes through the bombing of Darwin Harbour as well as what it was like to fly in the Royal Flying Doctor Service during the conflict. 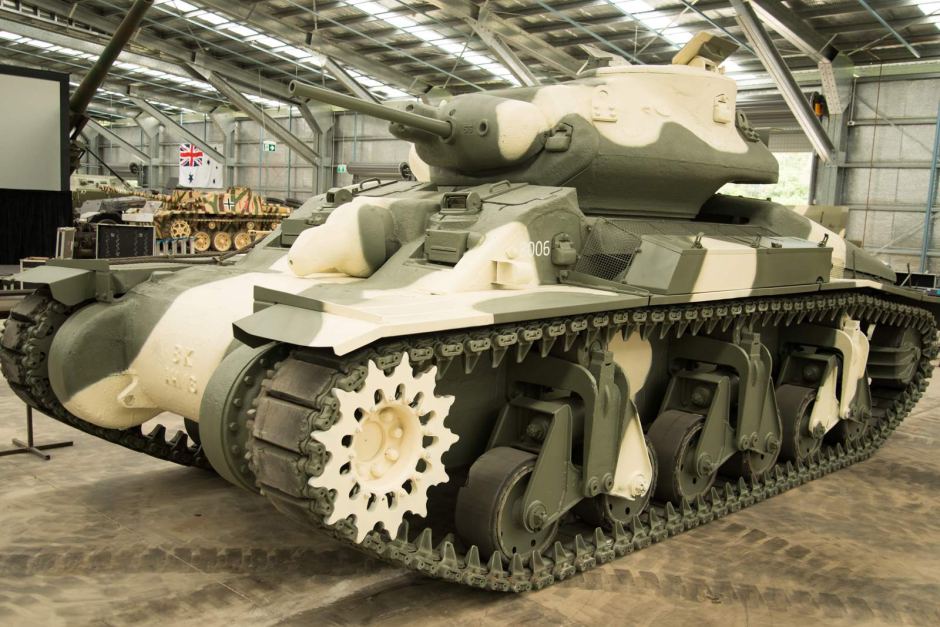 From Darwin, also consider taking a ferry to the Tiwi Islands, or the Island of Smiles. These islands are home mostly to Aboriginal groups with a blossoming and rich culture. There are several different ferry companies that offer day trips – although be advised that you need a permit if leaving town on any of the islands. These tropical islands are a great place to absorb some Indigenous culture as well as enjoy delicious food and beautiful art.

The Northern Territory has no shortage of wetlands and these have much to offer visitors. You can set up a chair and look for rare and colourful birds. The best place to do this is the solid ground on the edges of wetland areas where there is significant plant life to attract birds. In addition, you can also go on a riverboat crocodile tour and see crocodiles in their natural habit and jumping out of the water to grab little bites of meat offered by the tour operators. Scary!