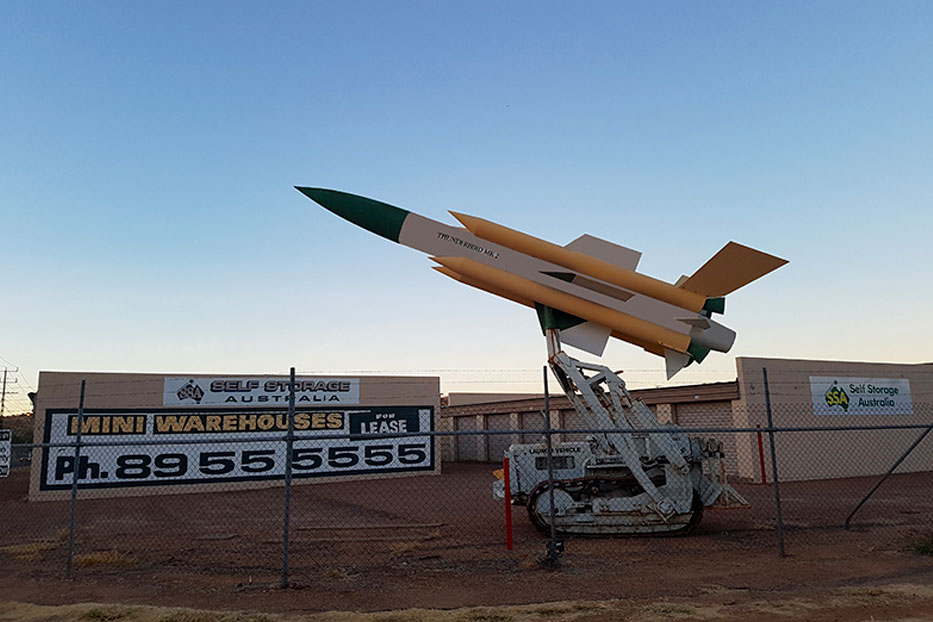 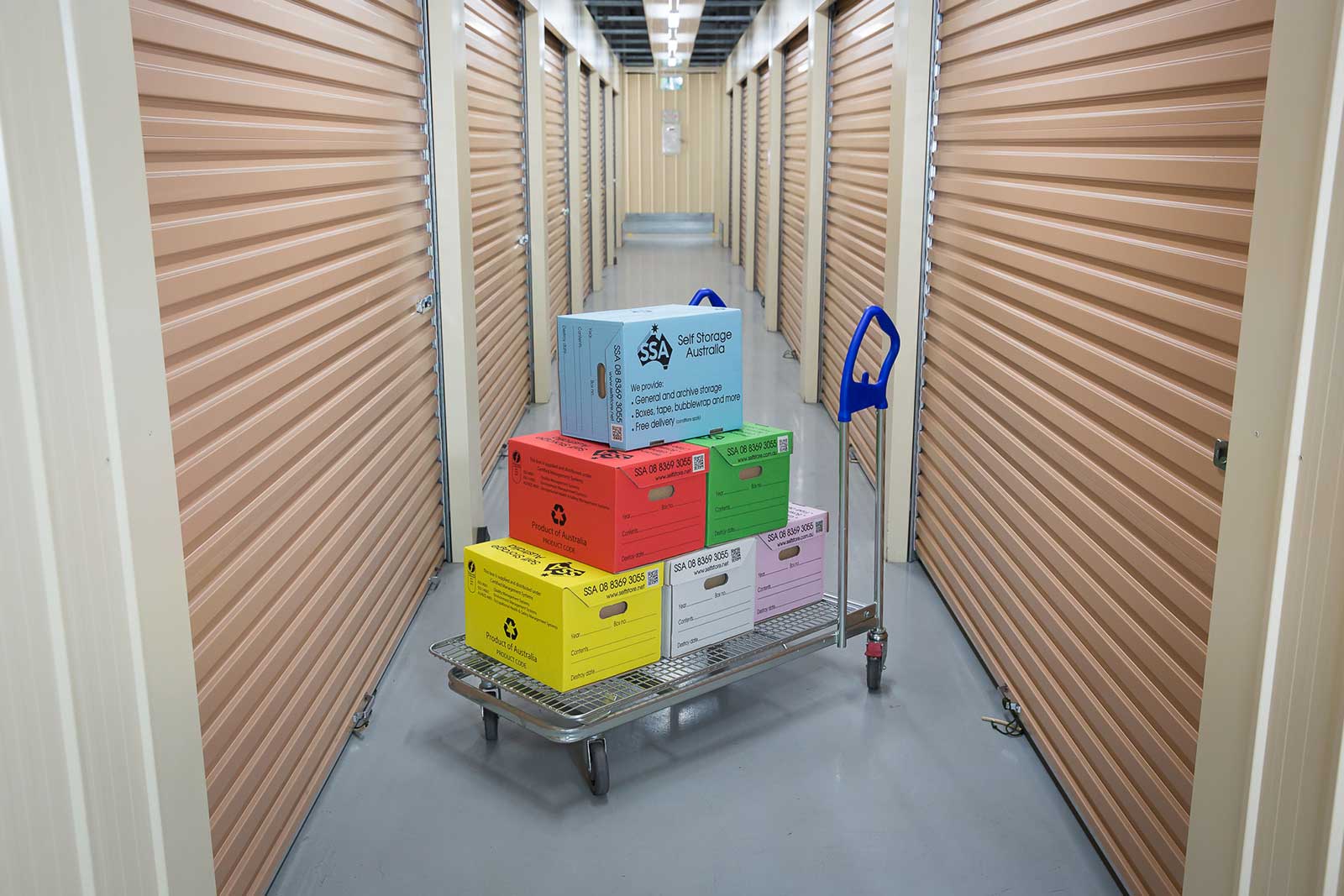 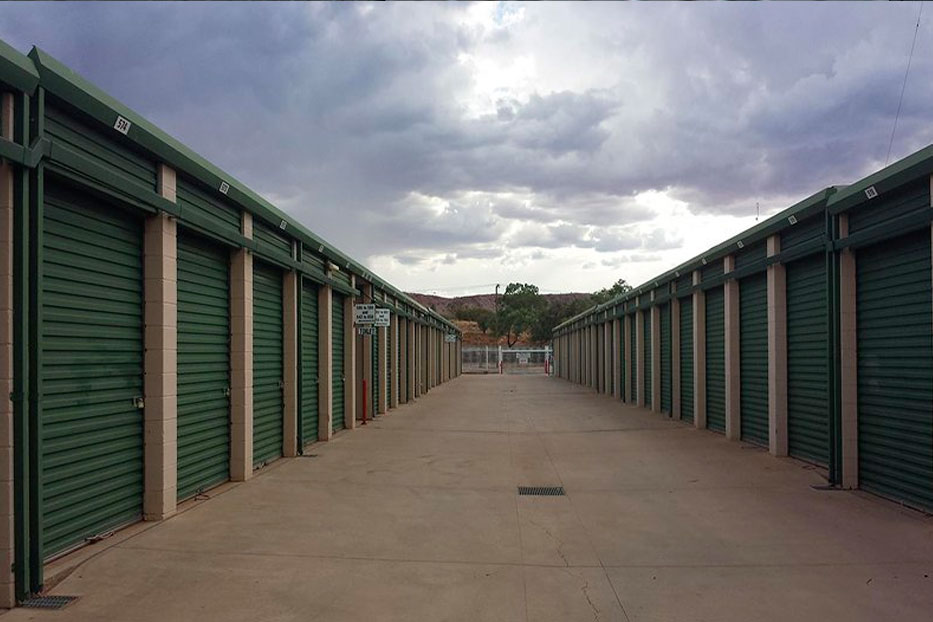 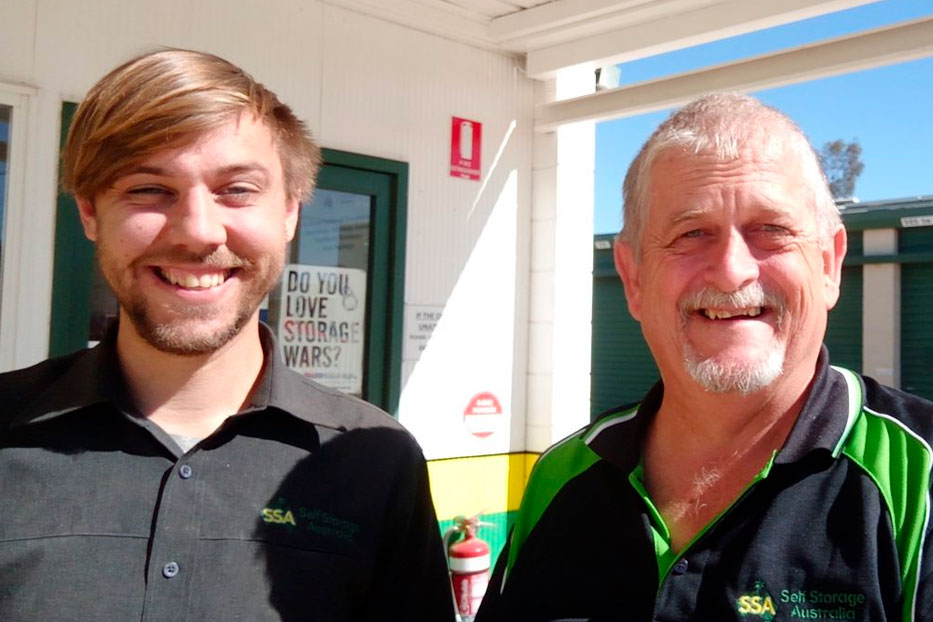 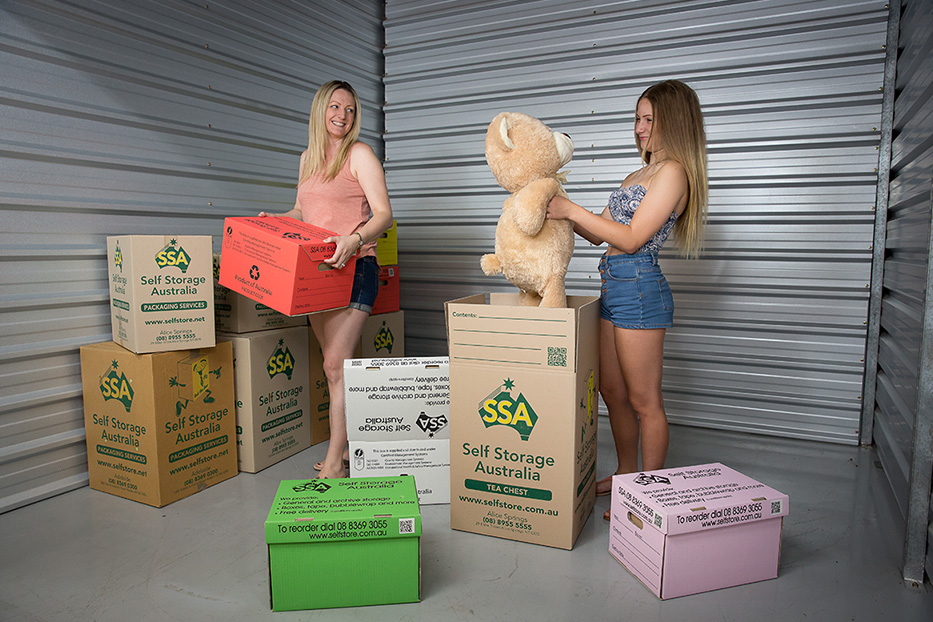 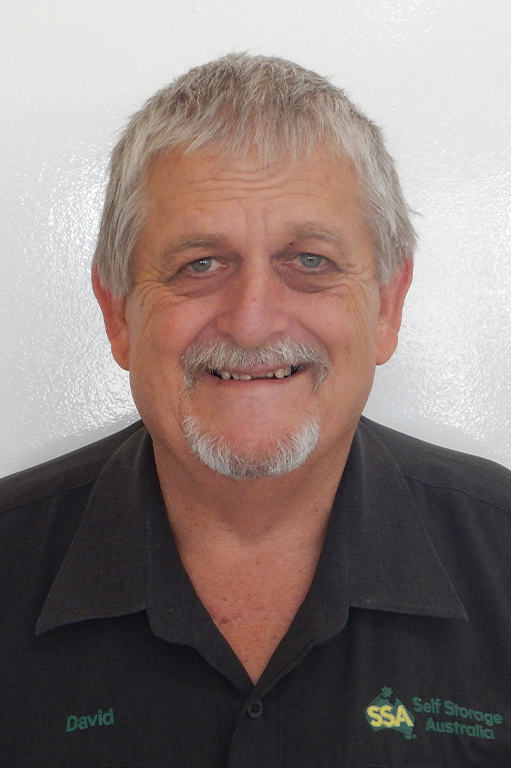 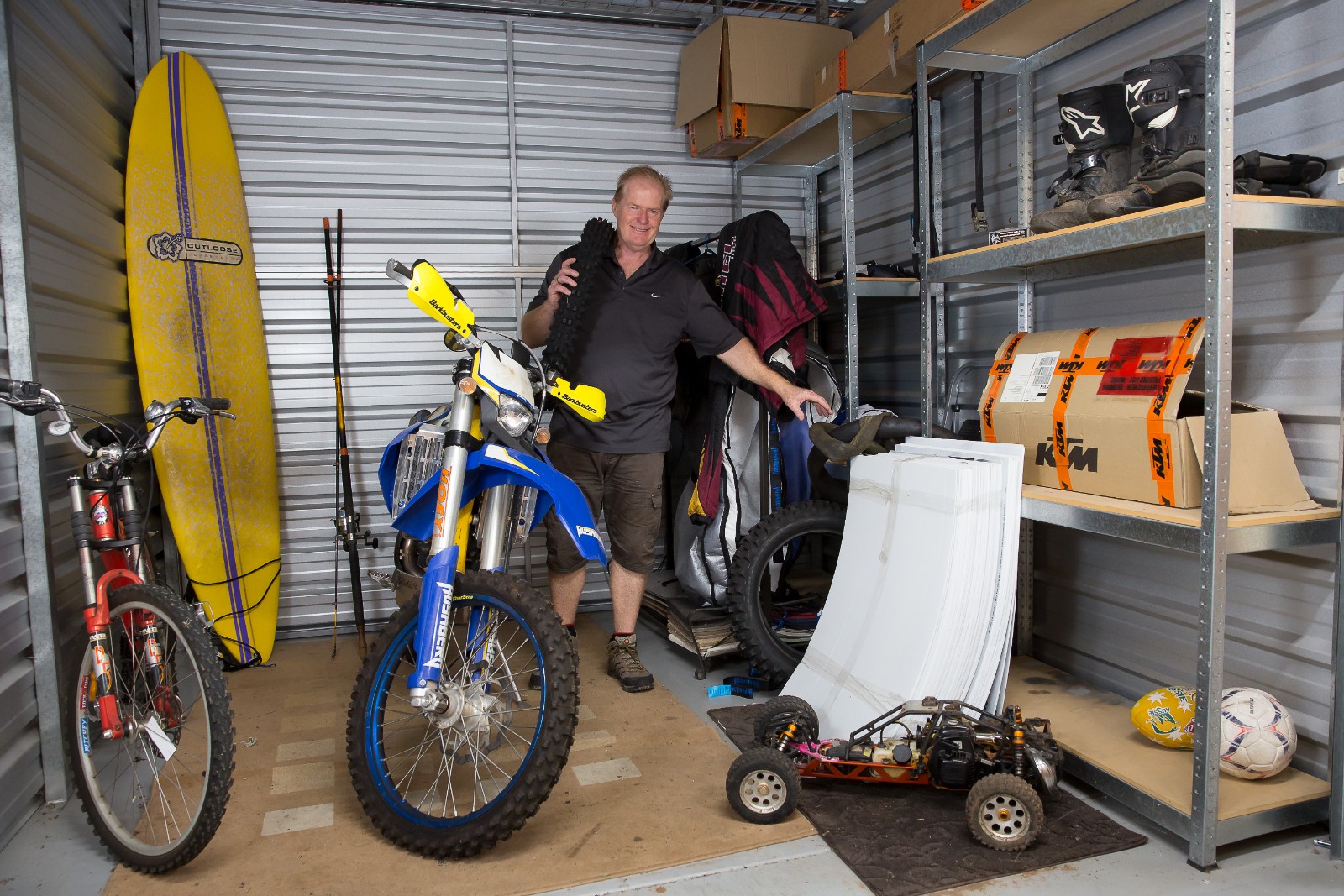 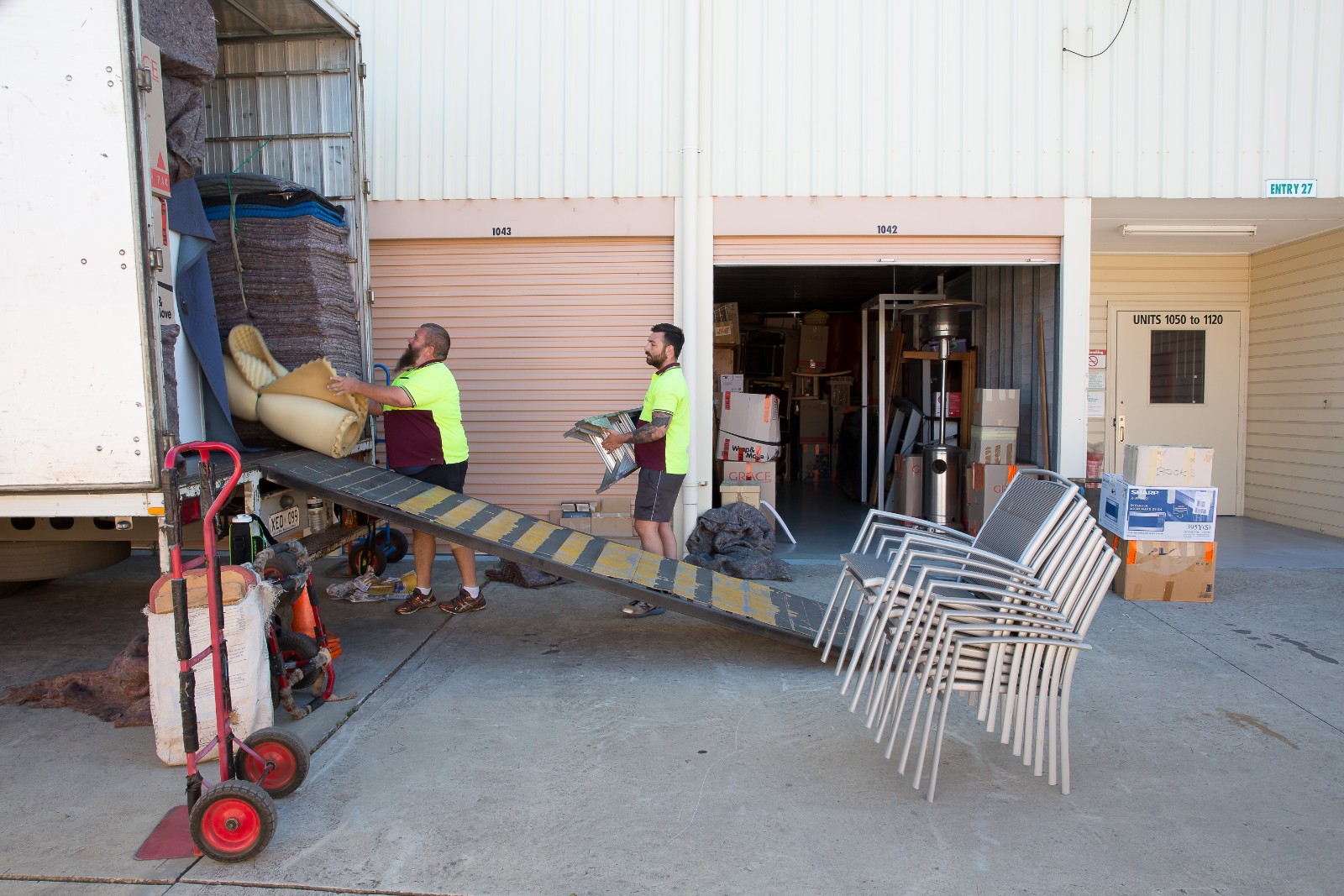 Christmas Design Ideas For your Home This Year

The Christmas season has come around once again which means that it is time to get your Christmas decorations out of your self storage Alice [...]

Many Aussies love to spend at least some time abroad. The central location of Australia makes it easy to travel to many places including Southeast [...]

An Eco-Friendly Experience in Alice Springs

Revel in an Eco-Friendly Experience in Alice Springs, Australia Alice Springs is a quiet town that's part of Australia's rather isolated Northern Territory. The town [...]